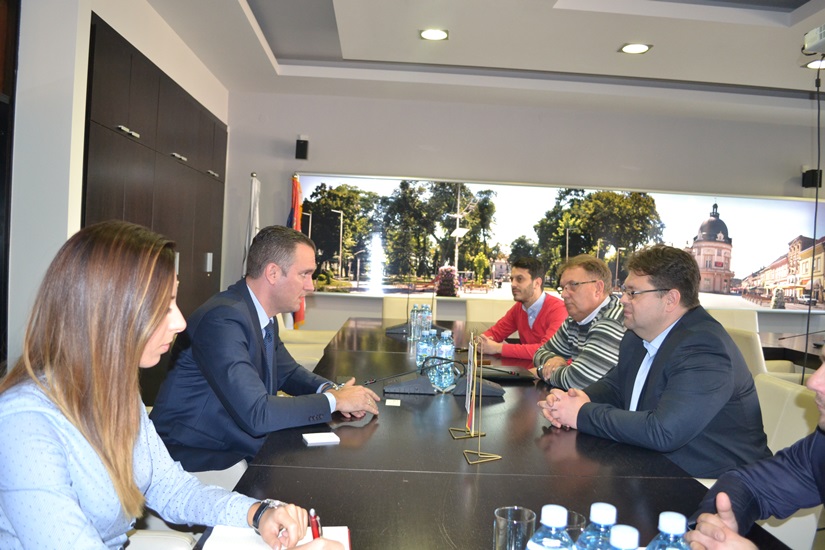 On Wednesday, 30 November 2016, during his visit to Sremska Mitrovica City Administration, Ognjen Bjelić, the Provincial Secretary for Regional Development, Interregional Cooperation and Local Self – Government, stated that empowerment of the Local economic development office’s employees had to continue so as to ensure the ability of local administration to prepare and implement more projects, and in this matter they would be supported both by the Provincial Government, the Secretariat and the European Affairs Fund.

During talks with Vladimir Sanader, the Mayor of Sremska Mitrovica, and his associates, the Secretary Bjelić pointed out that one of the main priorities of the Secretariat he led, had been to empower and develop capacities of all cities and municipalities in Vojvodina, primarily the existing Offices of local economic development.

– Today, we have spoken with the Mayor Sanader about the empowerment of the Office of local economic development, which has been the focus of our attention.  We are aware that these offices have been established in all local self – governments, but the fact is that there have been certain issues related to their operations on one hand, while on the other, there have been examples of positive practice where the offices have been functioning well – stated the Provincial Secretary and pointed out that they would work on empowering and educating people employed in the offices, in the forthcoming period.

Vladimir Sanader, the Mayor of Sremska Mitrovica, has introduced the existing projects that have been in the process of implementation in the city, to the Provincial Secretary, as well as the projects envisaged to be implemented in the coming years. He also mentioned that it has been in the best interest of the City of Sremska Mitrovica to work on education and additional development of the local administration capacities. 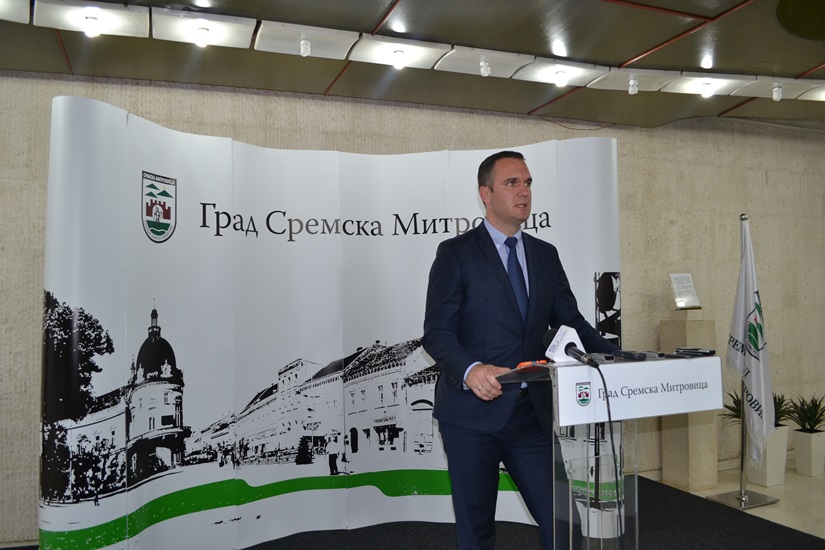