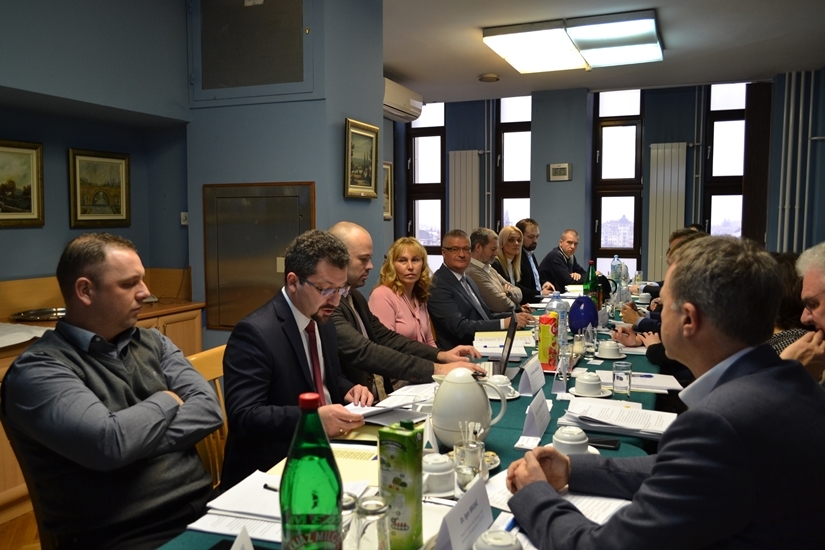 The Autonomous Province of Vojvodina assumed the presidency of the Working Community of the Danube Region in 2020 and 2021. Over the next two years, it will host a number of events bringing together partners within the Community, around topics related to the field of culture, transport and digitisation in the Danube basin area.

On the occasion of assuming the presidency, Assistant Provincial Secretary for Regional Development, Interregional Cooperation and Local Government, Nebojša Drakulić has received today a delegation of representatives of Lower Austrian regional ministries in the field of international cooperation, culture and transport, led by Head of the Department for International and European Affairs, Simon Ortner, in order to define the elements of future Community presidency with the current Chairman.

During the meeting in the Provincial Government, they suggested a number of topics that could be part of the future presidency. They discussed cooperation in the field of culture, which include the cooperation between the Serbian National Theatre and the Euro Ballet from St. Pölten, the exchange of cultural workers, exhibitions and plays, the organisation of a conference with the Danube University of Krems.

They also announced the exhibition opening regarding the Danube region in St. Pölten, where the line Secretariat for Culture will participate.  Cooperation in the field of transport includes the possibility of implementing platforms resulting from activities within the Gateway project, participation in conferences regarding the Subotica-Szeged-Baja Cross-Border Railway Project, as well as planned international conferences in Novi Sad.

During the two-day visit, the Lower Austria delegation visited the Serbian National Theatre, the Matica Srpska Gallery, as well as the Svilara and Egység Cultural Stations in Novi Sad.

The Working Community of the Danube Region was established by signing the Joint Statement in Vienna in 1990 and is actively working to promote the development of the Danube region. Its membership includes 23 regions from 10 Danube countries and this year is the celebration of its 30th anniversary. 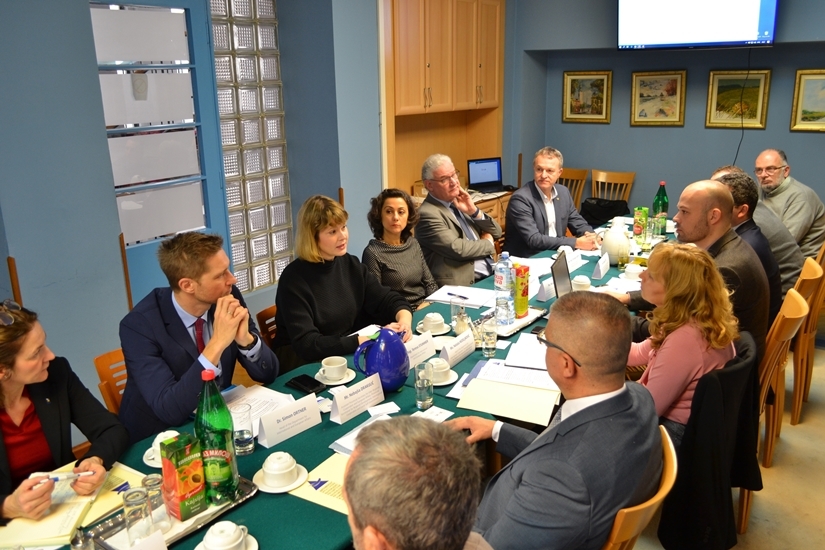