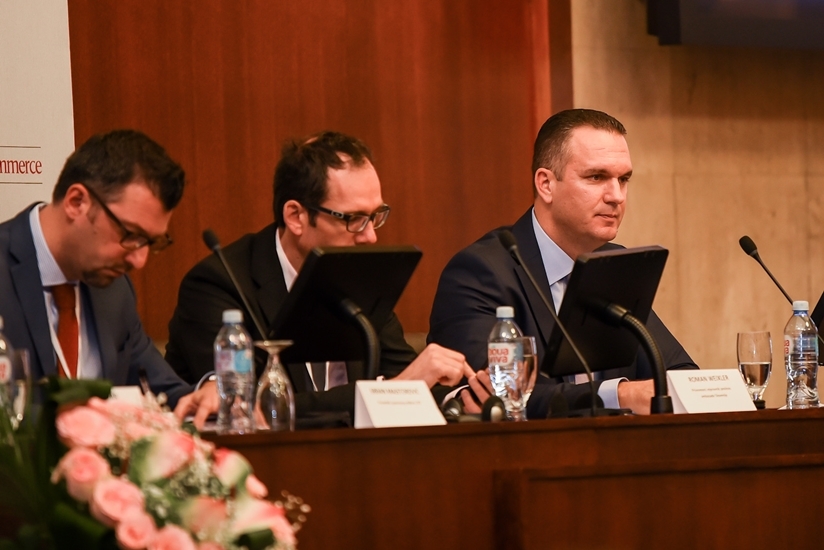 During the discussion in the panel titled “Where is the European future of Vojvodina, Serbia and the Western Balkans?”, Mr. Bjelić pointed out that the Province of Vojvodina had once again confirmed that it had been strongly affirmed as an important entity in the region and in Europe, and that this was indicated by the recent takeover of the presidency of the Working Community of the Danube Regions.

-The presidency is an excellent opportunity to continue promoting the interests of the Danube regions throughout Europe, improving interregional relations and creating strong communication between Vojvodina and other regions – said Mr. Bjelić.

As he emphasised, during the presidency, the AP Vojvodina would be the organiser or participant of a series of events and conferences at which the Danube regions and their importance would be promoted, as well as the AP Vojvodina with an emphasis on cultural and tourist events, development of economic, transport and other potentials.

Mr. Bjelić pointed out that just a few days ago, at a meeting with the Lower Austria delegation, the topics that would form part of the future presidency had been identified, and the priority was to strengthen cooperation in the fields of culture, transport and digitisation. 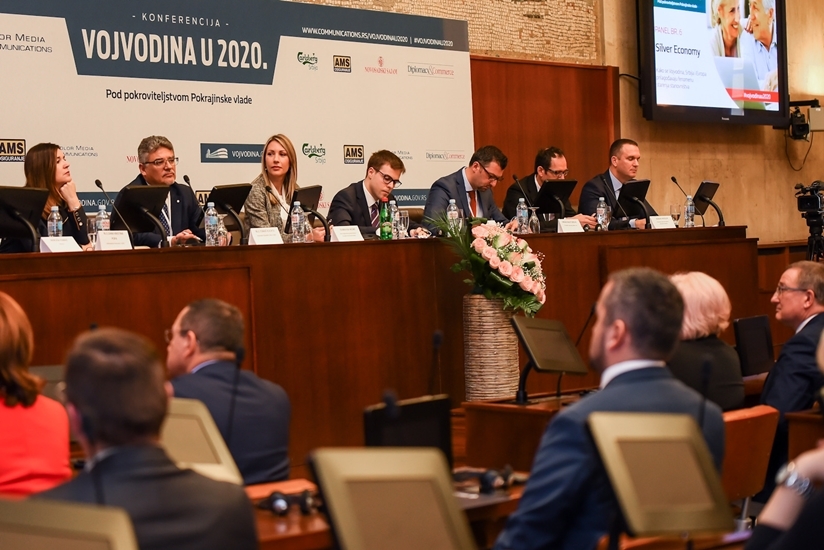