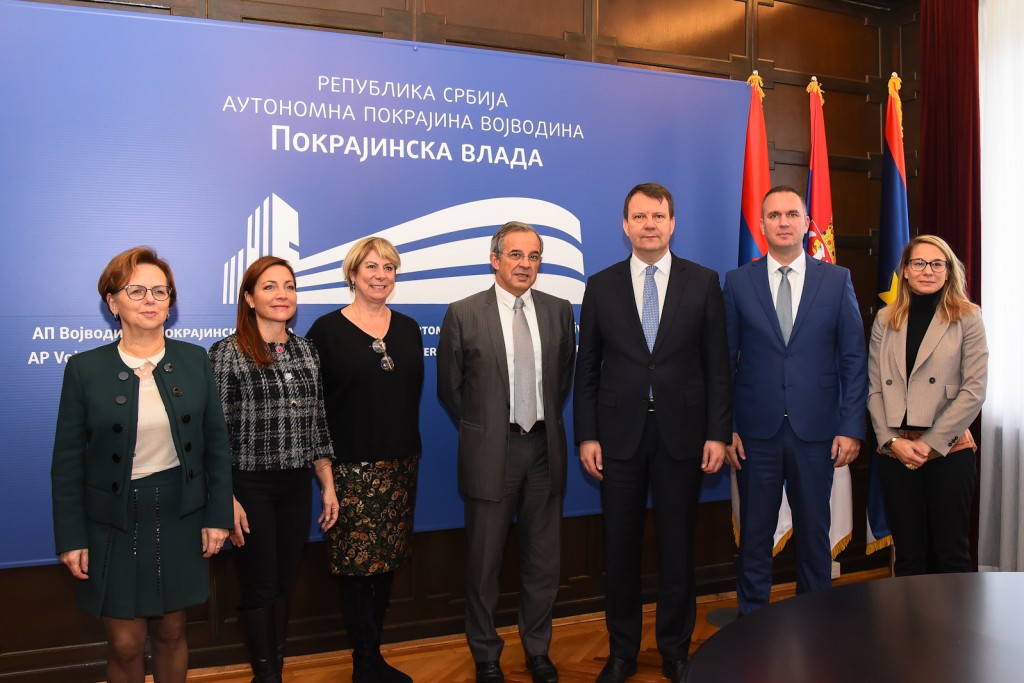 President of the Provincial Government Igor Mirović received the delegation of the members of the European Parliament from the French party Rassemblement national.

The French PMs, led by Thierry MARIANI, are on a multi-day visit to Serbia, organised by the Foundation “Identity and Democracy”, which is organising the first parliamentary seminar in our country.

During the talks with MEPs, President Mirović pointed out to the European spirit and character of Vojvodina, which is primarily reflected in multi-nationality, multi-confessionalism and harmonious relations between the majority population and national minorities.

It was assessed, at the meeting, that Serbia has its place in the European Union. As Mirović stated, Serbia has accomplished a majority of its tasks in the accession process to EU and wants clears decisions and signals from the European institutions.

“During Serbia’s European integration process, AP Vojvodina has had its contribution.  In addition to participating in working groups for certain chapters, AP Vojvodina pursues an active policy regarding projects and cooperation with numerous European regions”, said Mirović.

Mariani emphasised that the visit of French MPs is an opportunity to learn about the situation in our region, primarily in order to form views on Serbia’s accession to European Union, but also to establish political, economic and cultural cooperation. He added that his party does not question if Serbia will become a member of the European Union, but when. 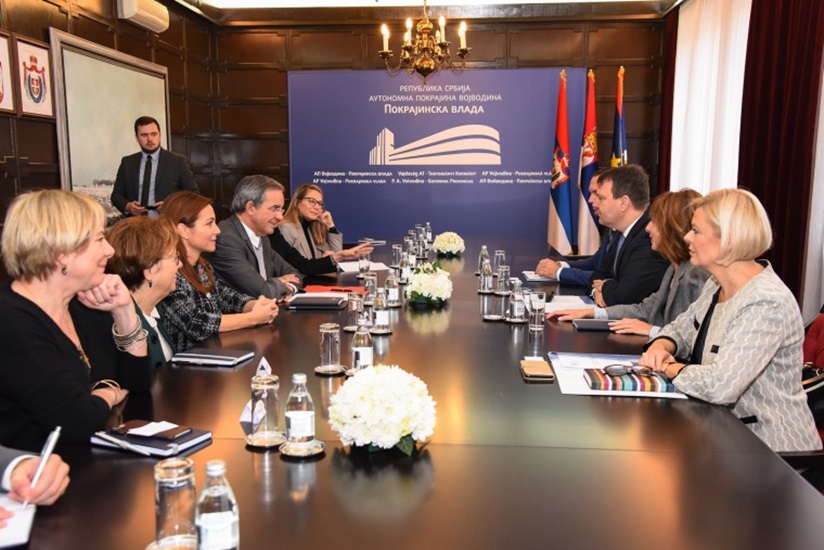