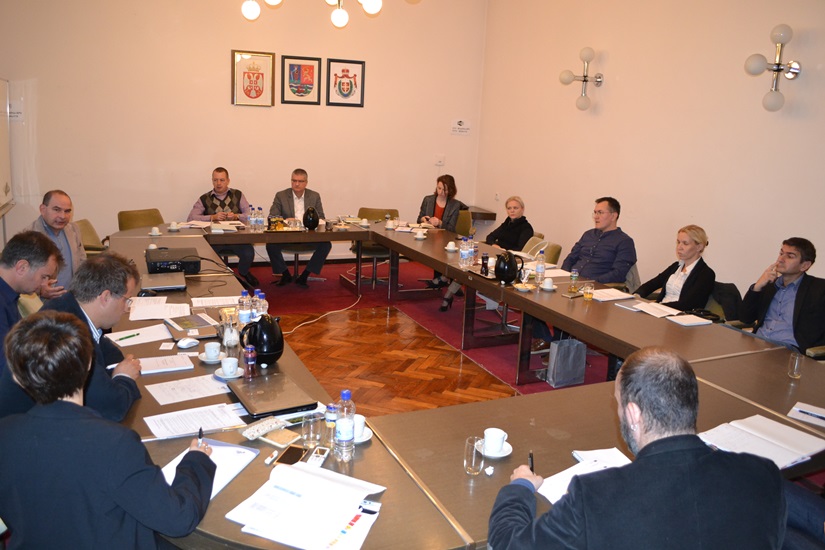 The Assistant Provincial Secretary for Regional Development, Interregional Cooperation and Local Self – Government, Nebojša Drakulić attended today a series of meetings of the representatives of the Bács-Kiskun County Development Agency with the representatives of provincial secretariats , for the purpose of harmonising projects regarding Hungary-Serbia Crossborder Cooperation Programme.

Fifteen topics of conversation were proposed and 11 projects were discussed concerning tourism, environmental protection, cultural heritage, water management, renewable energy sources and projects regarding rail and road transport.
On 15 December 2015, the European Commission accepted a new crossborder cooperation programme between Hungary and Serbia- Interreg-IPA CBC Hungary and Serbia. Funds provided by the European Union are around 65 million Euros, while the total budget of the programme is around 77 million Euros. Interreg-IPA CBC Hungary and Serbia announced a second call for proposals on 3 October 2016, with the planned budget of 21 million Euros. The call will be open until 31 January 2017. This is a second call for proposals, after the strategic call, which was closed on 30 September 2016.