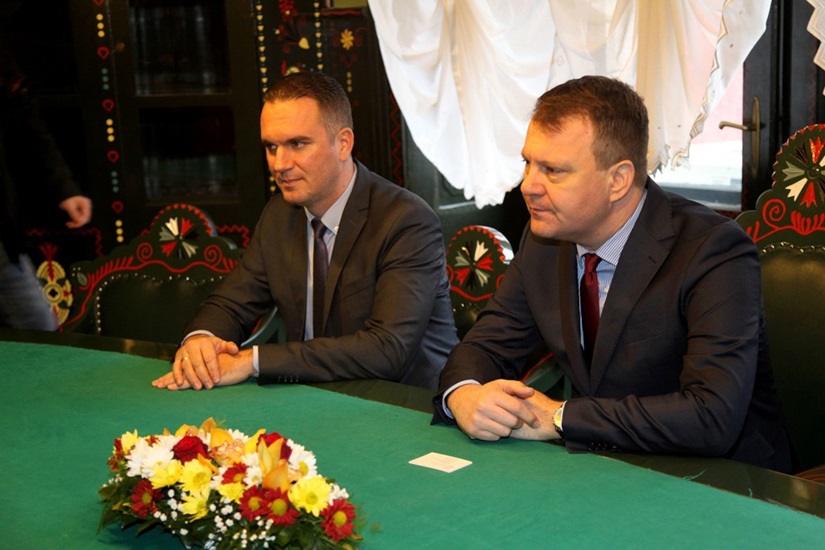 On Thursday, 08 December 2016, Igor Mirović, the President of the Provincial Government and Ognjen Bjelić, the Secretary for Regional Development, Interregional Cooperation and Local Self-Government met with H.E. Giuseppe Manzo, the Italian Ambassador, in Subotica. Following their meeting, they also met with the Italian businessmen who have been doing business in Vojvodina. The immediate cause for the meeting was the opening of the Vice Consulate of Italy in Subotica, which has been viewed as a progress in deepening primarily economic, and trade relations.

Igor Mirović, the President of the Provincial Government, expressed his satisfaction with the fact that more than 40 companies with Italian capital have been doing business in Vojvodina, and he pointed out that he has expected new investments by Italian companies and entrepreneurs, as well as that the Provincial Government has been willing to provide support to them. In addition, the Province has been opened to cooperate in other areas as well, from agribusiness to environmental protection, and University cooperation. 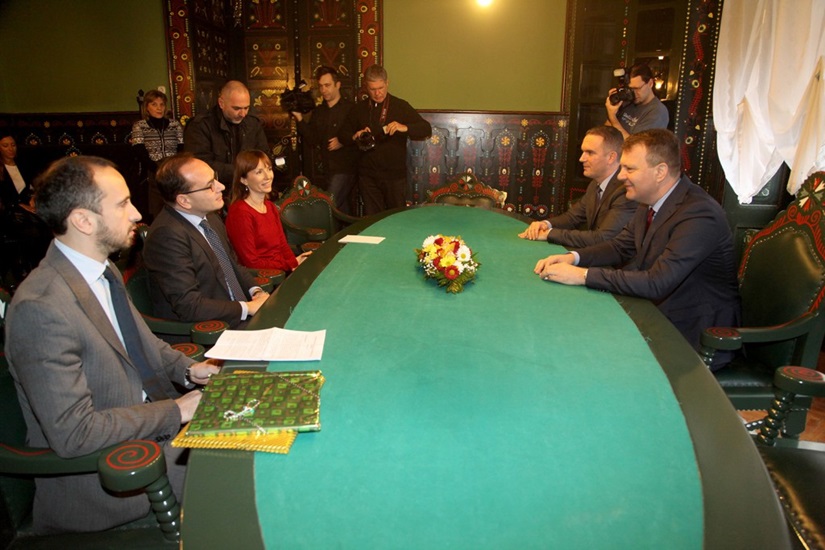