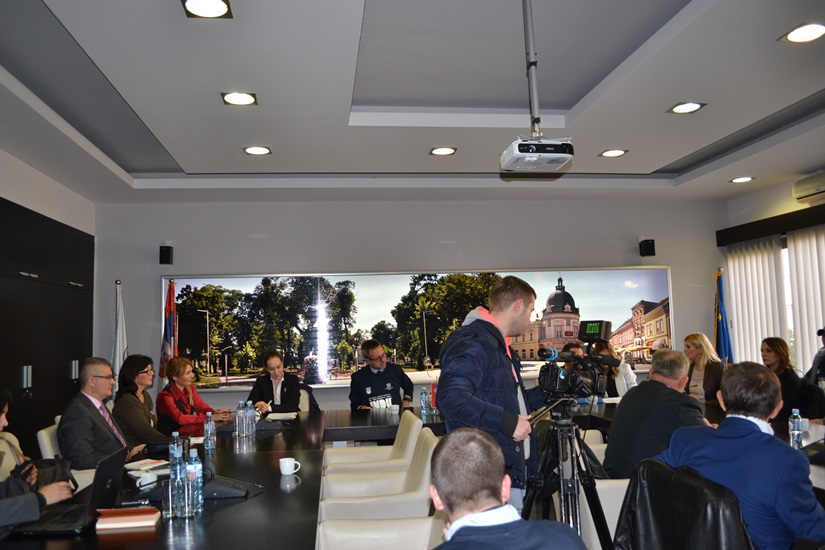 On 10 November 2016, the Assistant Secretary for Regional Development, Interregional Cooperation and Local Self – Government, Nebojša Drakulić, attended the event titled “Days of Small and Medium-Sized Enterprises” in Sremska Mitrovica, which is held for the first time, for the purpose of networking economy, education and local community and organised by the City of Sremska Mitrovica and Confindustria Serbia, the association of Italian entrepreneurs in Serbia.

Assistant Secretary Nebojša Drakulić said to the participating Italian investors that the Provincial Government supported activities like that, and by active policy they would contribute to development of small and medium-sized enteprisess in local self-governments, as well as to overcoming the problem of the lack of adequate education profiles in the economy of Vojvodina.

The President of Confindustria Serbia, the association of Italian entrepreneurs in Serbia, Erich Cossutta pointed out: “ The City of Sremska Mitrovica is already established location for Italian entrepreneurs and they are proud of the fact that this City organised the first event such as the Days of Small and  Medium-Sized Enterprises, which has a long tradition in Italy”.

In front of the building of the Embassy, the participants were addressed by the Advisor, Sergio Monti  who expressed a strong support of the Embassy, pointing out that foreign trade between Serbia and Italy was at a very high level, amounting to 4 billion Euros, while 3 billion Euros of the Italian capital had been invested in Serbia through 1300 companies who had come here.

The City of Sremska Mitrovica  and the association of Italian entrepreneurs in Serbia, Confindustria Serbia, signed the Memoradum of Cooperation , within which this event titled “Days of Small and Medium-Sized Enterprises” is organised for the first time, for the purpose of raising awareness and motivating younger generations, as regards economic reality , through cooperation of local community, economy, education system and their chance of building their careers in their local communities. 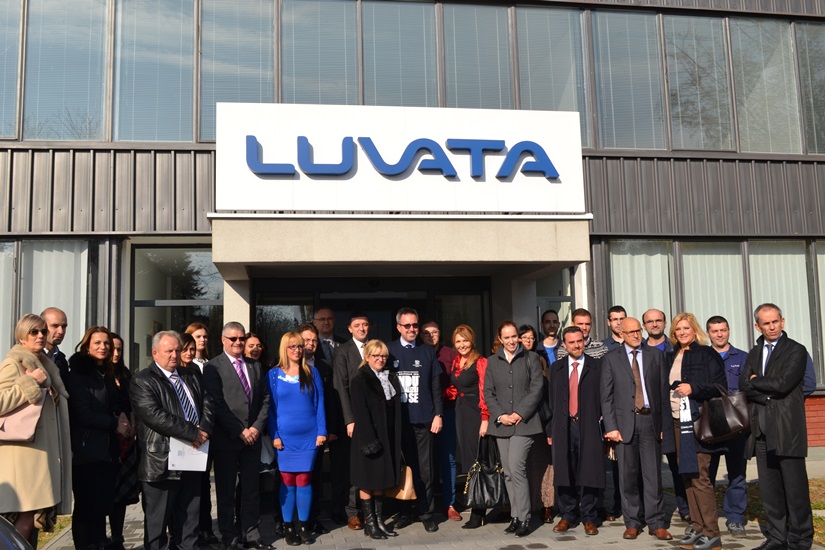