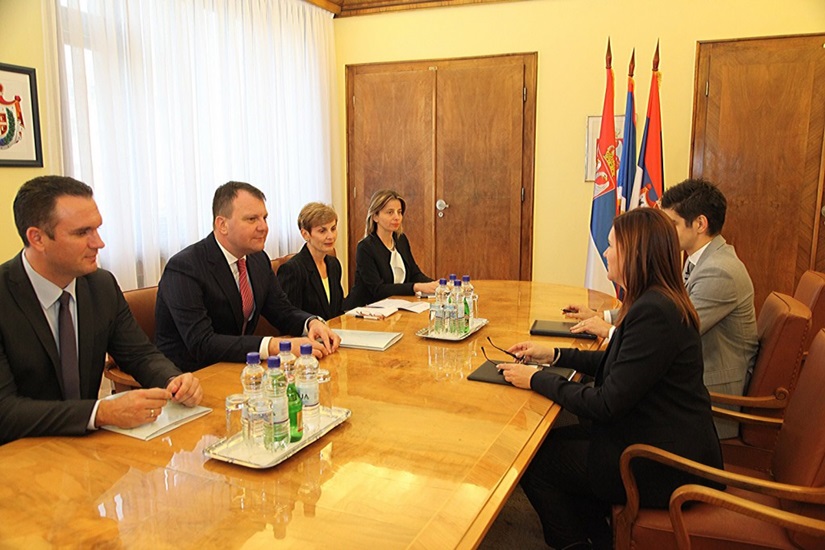 The Provincial Secretary for Regional Development, Interregional Cooperation and Local Self-Government, Ognjen Bjelić attended the meeting between Provincial Government President Mirović and  Ambassador, H.E.  Oana Cristina Popa, who agreed that there were numerous possibilities to realise cooperation between the AP Vojvodina and counties in Romania.

Mr. Mirović and Mrs. Popa also agreed that apart from economic cooperation, there were possibilities in realisation of joint regional projects within IPA programme, in areas of interest to the citizens of the AP Vojvodina and regions in Romania, such as: environmental protection, water supply, flood protection, opening of border crossings and programmes stimulating local economic development of municipalities.

Participants of the meeting also mentioned the status of national minorities in the AP Vojvodina. President Mirović pointed out that the new provincial administration had established contact with representatives of all national councils in Vojvodina, within a short period of time, including the Romanian one and that they were open for agreements in solving everyday problems they faced in their work. He also emphasised that, at the joint session of the Government of Serbia and the Provincial Government, it was agreed to gradually increase allocations for national minority institutions, in order to reach the level of allocations from 2014.

Ambassador Oana Cristina Popa stressed out that Romania supported Serbia in its European road and concluded that recent meeting of prime ministers of Serbia and Romania was the proof of improved relations between the two countries. She also added that the AP Vojvodina was a positive example of multiculturalism. Mrs. Popa expressed her pleasure because Novi Sad and Timișoara received the title of the Capital of Culture for 2021. According to her, that gave an additional space for intensification of cooperation in the field of culture, through connection of theatres, museums, universities and other institutions. 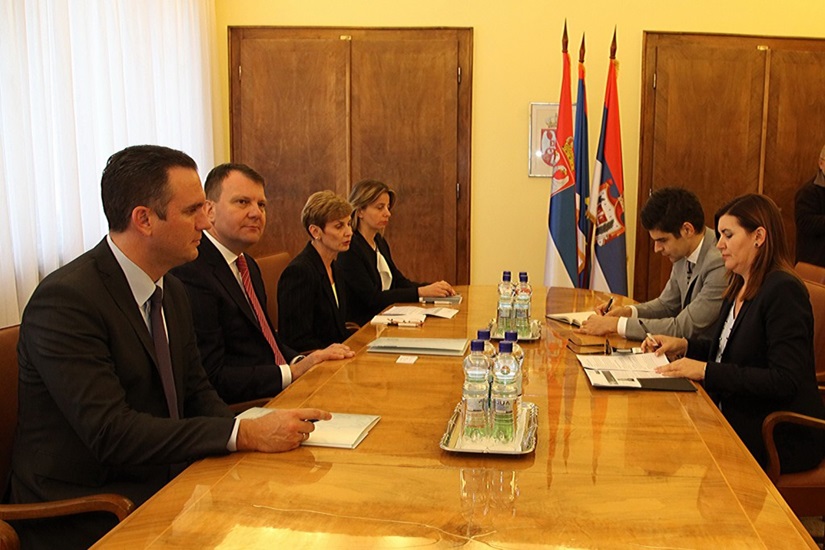