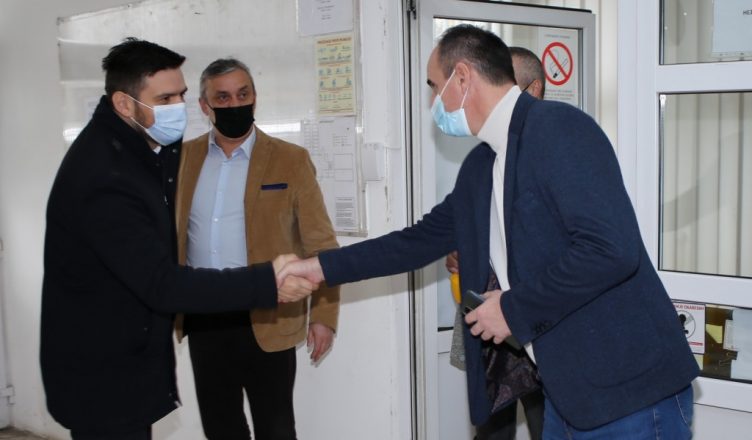 Mr Aleksandar Sofić, the Provincial Secretary for Regional Development, Interregional Cooperation and Local Self-Government, has visited Žitište today and met with Mr Mitar Vučurević, the President of this Municipality.

Sofić and Vučurević discussed the possibility of improving the implementation of the “Single Administrative Point” programme. The aim of this programme is to establish more simple and more efficient procedures for requesting administration and bureaucracy services, as well as to inform citizens about their rights in a single place. The programme, financed by the Ministry of Public Administration and Local Self-Government, is currently implemented, in the territory of Vojvodina, by the Municipality of Žitište and City of Sombor.

As emphasised in the meeting, the project is expected to materialise in other local self-governments in Vojvodina as well, with the financial support to this model of administration’s work to be provided by the Provincial Government and Provincial Secretariat for Regional Development, Interregional Cooperation and Local Self-Government.

The responsible secretary announced that, in the coming period, the Provincial Secretariat for Regional Development, Interregional Cooperation and Local Self-Government would launch calls for proposals for preparation of project and technical documentation, as well as calls for proposals for subsidies in preparation of local self-governments development plan for the period 2021-2027 and he invited representatives of local self-governments to keep up with the call for proposals activities and submit their applications for subsidies designated for strengthening of all AP Vojvodina municipalities.

Sofić underscored that, for the purpose of strengthening Vojvodina municipalities at all levels, local self-government representatives will also have an opportunity to address the AP Vojvodina’s “European Affairs Fund” and Representation Office of AP Vojvodina in Brussels.

Also present in the meeting were Mr Darko Milanković, the Under-Secretary for Regional Development, Interregional Cooperation and Local Self-Government and Mr Đorđe Žuža, Deputy President of the Municipality of Žitište. 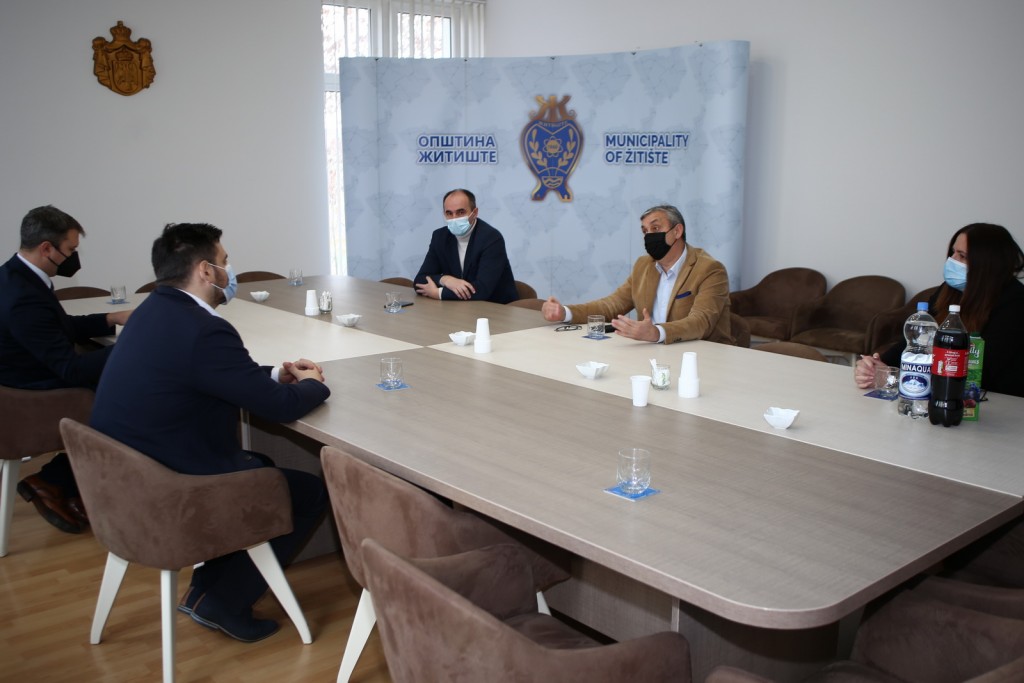